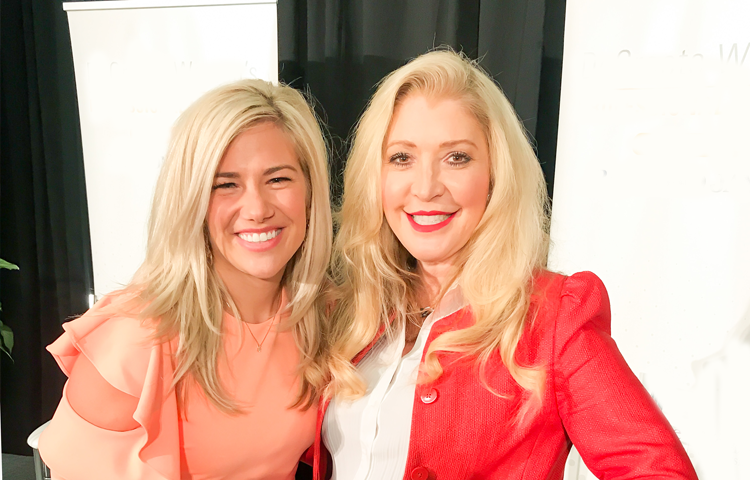 Meet Lisa Lisson the first female president of FedEX Express Canada and author of the best selling book, Resilience.  In this segment Lisa shares tips on how to become the next CEO, goal setting, the importance of mentorship and sponsorship, the success playbook,  the value of lateral moves, authentic leadership, and resilience.  This segment is jam-packed with takeaways!

Thanks for checking this out and a very special thanks to Lisa for being on the show!

Missed it on YourTV Halton? View the episode on their YouTube channel here: 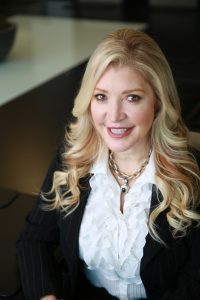 As the president of FedEx Express Canada, Lisa Lisson has risen from an associate marketing specialist to one of Canada’s most powerful and influential transportation executives.

As the leader of 6,700 employees across 70 locations, Lisa has helped build FedEx Express Canada into the most reliable courier network in the country, allowing consumers and businesses to connect Canada and the entire world with uncompromising speed and reliability.

Lisa has become a renowned public speaker in Canada and the United States for her revealing discussion about becoming the first woman and first Canadian president in FedEx Express Canada history. The sudden passing of her husband at a young age, raising their four children as a single mother, while building a successful career has enabled Lisa to acquire many insights and advice that she shares with her audiences with openness and frankness.

Under Lisa’s leadership, FedEx Express has consistently ranked highest among all transportation companies in Canada on leading published reputation indexes. In every year since Lisa was appointed president, FedEx Express Canada employees have rated FedEx as one of Canada’s best employers on the annual Aon Hewitt Best Employer’s in Canada Survey.

Lisa is an inductee to the Women’s Executive Network’s Hall of Fame as one of Canada’s most powerful women. She is also a recipient of the Queen Elizabeth II Diamond Jubilee Medal in recognition of her achievements and work in the community. Lisa is passionate about access to quality healthcare for all children and, in 2013, she joined the Board of the SickKids Foundation and also serves as a Director of the Board for the Business Council of Canada. Lisa is also one of 13 Diversity 50 CEOs and holds a Bachelor of Commerce (Hons), University of Guelph.

Lisa starred on the award winning TV show “Undercover Boss” and is a best-selling author of a memoir called “Resilience”.

Meet Kristine Leadbetter, TV Producer and Host of “Lead Better with Kristine”, Founder of the “Women’s Leadership Network”, Founder and former Host of the “DeGroote Women’s Professional Network”, and the Business Development and Marketing Manager for Gowling WLG Hamilton.